New e-bike trails on the horizon for Tongariro National Park

The Conservation Authority has approved the shared use of new Tongariro cycle tracks to include e-bikes. With three e-bike trails in Tongariro in the pipeline, as well as talk of a fourth, e-bike owners will be whirring through Tongariro National Park in no time.

Until this plan was approved, e-bikes were classed as motorised vehicles and prohibited on all cycle tracks in Tongariro National Park. But on the proposed cycle ways, e-bikes will be considered the same as mountain bikes. These e-bike trails in Tongariro will be monitored on an annual basis to ensure the shared-use plan is working just as it should. 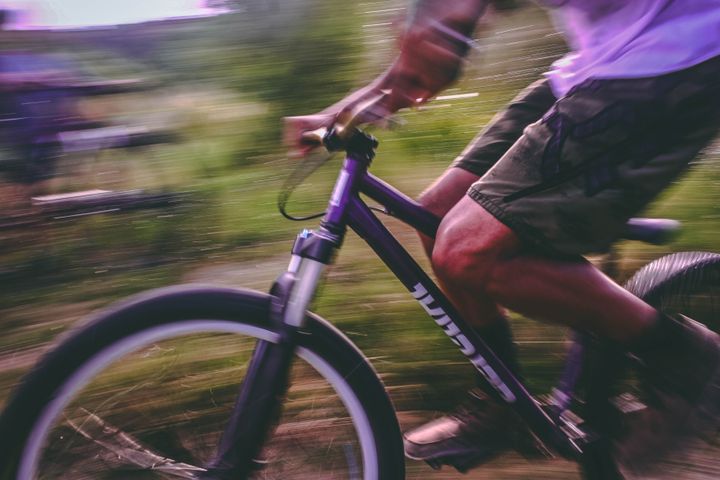 Three e-bike trails in Tongariro soon to be underway

It is expected to take around two and a half years before the e-bike trails in Tongariro are ready for action. Organisers are currently waiting on the consent process to be completed before work can commence.

E-bike trails in Tongariro National Park will consist of a track from Waitonga Falls to Ohakune, an 11km track from Ohakune Mountain Road to Horopito, and a trail from Horopito back to National Park Village. There’s plenty of ground to cover for keen e-bikers wanting to take their toys for a spin in our neck of the woods.

Rumours also abound that a potential fourth track would be the completion of the Round the Mountain Track.

This track is currently completed by 3.5km of walking. The proposed track would close this gap and allow cyclers to stay on their bikes. 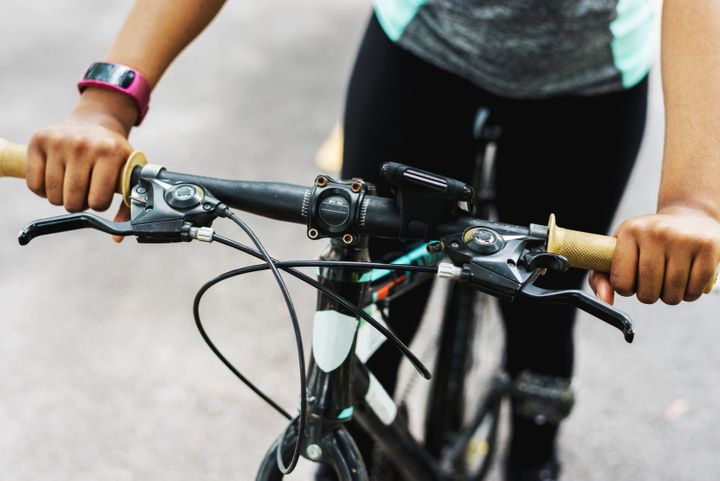 There’s a common misconception that e-bikes are noisy, fast and disruptive. Whilst you are able to go faster on an e-bike that a regular mountain bike, e-bikes are not powered unless the cyclist is pedaling. Unlike other motorised vehicles, e-bikes are quiet and cannot work independently of the cyclist.

E-bikes have all the qualities of a typical mountain bike; traction, gears, suspension and a solid frame. But their electronic motor allows cyclists to tackle longer distances and undulating terrains much easier. For those who may not have the physical ability to deal with uphill climbs or lengthy cycles, e-bikes offer the pedal power assistance to anyone wanting to give cycling a go.

E-bikes are an ideal way to get outdoors and experience the joys of cycling without needing large amounts of endurance to do so. Their clever design appeals to a wide range of ages and abilities. 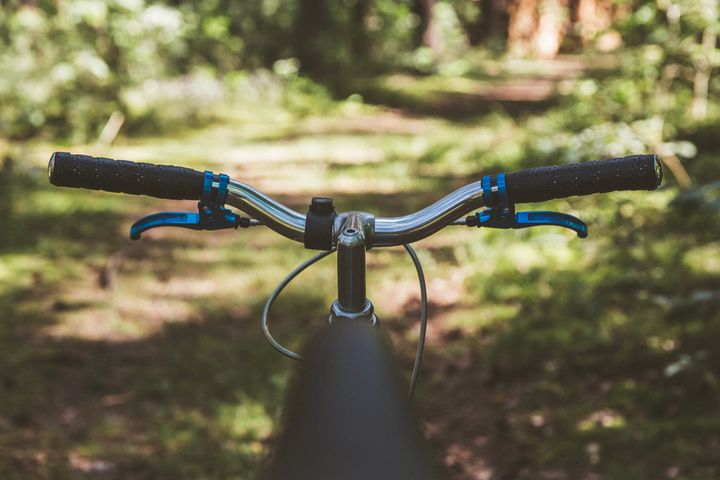 Creating e-bike trails in Tongariro National Park will begin with flatter tracks to allow organisers to gauge how well they’re fitting in around the Park. This also gives e-bikers a chance to get a feel for what it’s like to cycle the area before upgrading to more difficult tracks.

Like any major changes to a national reserve, it’s about ensuring new decisions will not have any negative impacts on the area. Tongariro National Park is a treasured region in New Zealand and projects such as creating e-bike trails needs to be treated with care.

The tracks are expected to cost around $4.9 million and will be funded by local government, independent grants and the Ruapehu District Council.

As towns and cities grow and traffic congestion becomes an increasingly large issue, e-bikes are the answer for many who want to avoid taking the car. Their ease of use and smooth manoeuvrability is the drawcard for many looking to invest in an e-bike. 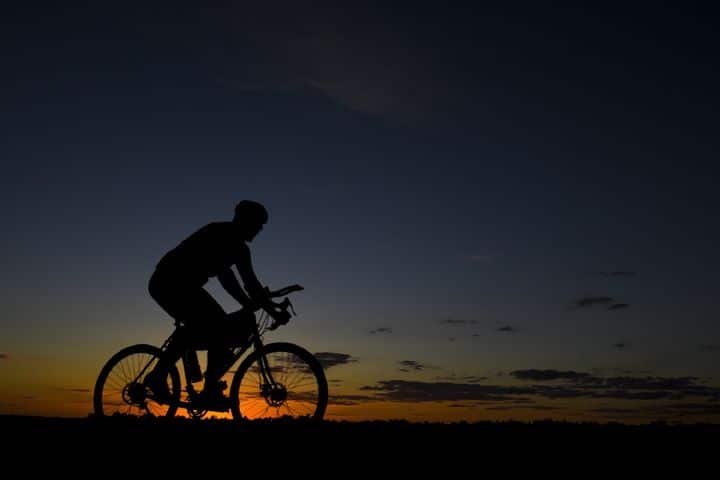 Looks like it won’t be long before e-bike owners can head to Tongariro National Park and see what their e-bikes are really capable of. We’re sure The Park Hotel will see lots of visitors taking advantage of this opportunity.

We’re located right in the heart of Tongariro National Park which gives easy access to the many activities in the area. Groups, families or solo travelers will find central, quality accommodation here at The Park Hotel. After a day of adventure, there’s no better way to unwind than with a great meal at our on-site Spiral Restaurant and Bar and a relaxing soak in our outdoor hot tubs.

If you’re heading to Tongariro National Park, book with us and be right amongst the action.