We’re certainly not short of amazing things to do here in Tongariro National Park. Every day is open to new experiences which is why so many people travel here all year round. Just half an hour’s drive away in Taumarunui is the award-winning Forgotten World Adventures, an ultimate exploration of the history and landscape of rural New Zealand.

Thanks to the inspiration and innovation of Ian Balme, we are now able to travel by rail cart along the decommissioned railway lines of the majestic Forgotten World. The Forgotten World refers to the 142 kilometres of heritage tracks, that once acted as part of a main rural railway line. Nowadays, the line gives us insight into the vision and tenacity of local residents in the very early stages of the 20th century.

The Forgotten World Adventures are full of mystery and intrigue. Traversing through some of New Zealand’s most rugged bush, you’ll see the hard work that was put into creating the tracks as you cruise the railway line.

With several different tour options available, a Forgotten World Adventure tour can take anything from three hours to two days.

If you really want to experience a significant part in New Zealand history, you’ll discover a whole different world on this rail cart journey. 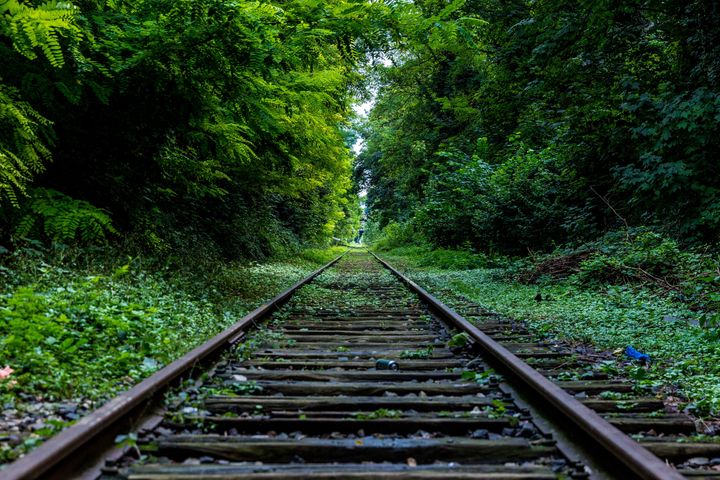 How did the mysterious Forgotten World Railway come to be?

In a time without advanced machinery, we only have man power to thank for the creation of the Forgotten World railway.

Beginning in Stratford in 1901, the railway followed a number of valley routes and took almost 32 years to complete.

The men weren’t just clearing bush and laying tracks, they were also carving out tunnels with nothing but pick axes and shovels (and a little dynamite). All 24 tunnels were created by hand as well as bridges and land clearings. The railway is still considered one of New Zealand’s greatest engineering feats.

As you can imagine, completing the track was extremely challenging.

On arriving, workers were given a tent, a stretcher and a pick axe, paying for each from their wages. Workers lived in campsites along the track and worked on the railway day in and day out. With no dry clothes and camps plagued with flies, these men endured extreme working conditions.

However, early settlers in the region were determined pioneers with great ambition to connect the North Island by rail. The railway became the most essential link, removing the area from extreme isolation and opening it up to viable farming, saw milling and coal mining.

Stock and supplies could be transported in and out of the area once the railway was fully connected. 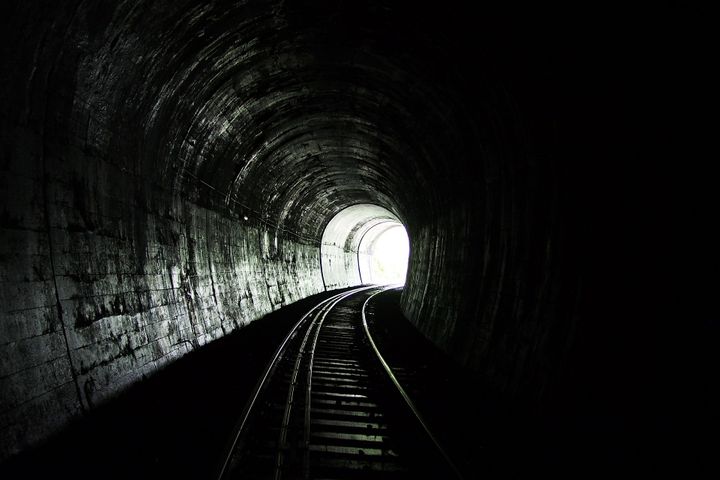 Why is the railway no longer in use?

The first train to run through the line was in 1932 but flooding prevented it from officially opening for a whole year after this. Once the track was re-opened, the express train between Auckland and New Plymouth made its first run.

The new line was also used as a passenger train until 1983 which meant great things for the little communities scattered along it. But as roads developed and car ownership was becoming the norm, there was less of a need for the railway and passenger numbers began to decline.

Given the terrain in which the line was built, maintaining the track was also very expensive which meant its days were well and truly numbered. In 2009 a derailment damaged a large section of the track. After this, it was quickly decided to suspend the line altogether.

2011 brought the next phase of the Forgotten World Railway’s history. Forgotten World Adventures opened up a variety of rail cart tours that have allowed visitors to travel along the historical railway line.

Between October and May, visitors can go at their own pace in the self-drive rail carts.

It’s a unique experience in one of the most remote parts of New Zealand. The original use for the track may be long gone, but now that it can be accessed by rail cart, it will never be forgotten (despite the name!) 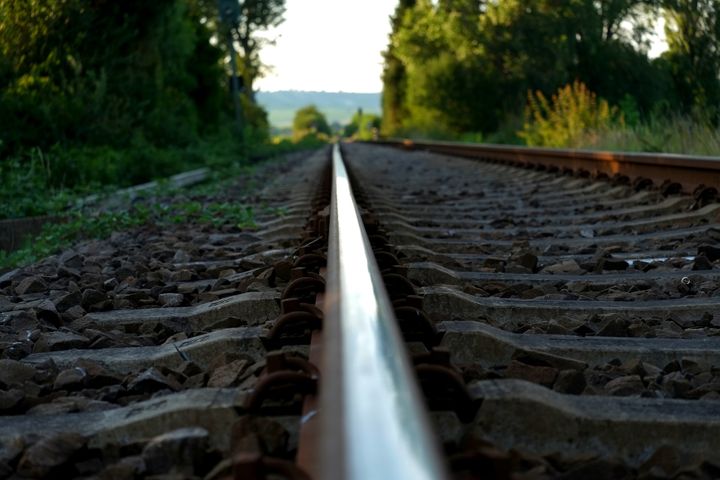 We are heading into a busy time of the year here at The Park Hotel.

The Forgotten World Adventures trip is a must!

With activities such as the Forgotten World Adventures available during the upcoming season, visitors consider this to be a great time to head to the Tongariro region.

If you want to experience one of the biggest feats in pioneering history, do it by rail cart on a Forgotten World Adventure.

The Park Hotel is an easy drive to the tour’s starting point and staying here also allows you access to a wide range of other activities in the area.

Call us today to secure your accommodation in our convenient location.