Mt Ruapehu’s Sky Waka gondola is officially up and running. It’s the moment we’ve all been waiting for as we prepared for the impending ski season. While skiers and snowboarders will be eagerly taking to the slopes to enjoy the gondola, the Sky Waka also opens up a whole lot of new opportunities for Whakapapa sightseeing.

The Sky Waka gondola is a true first for New Zealand.

We’ve done away with the rickety chairlift and replaced it with a state-of-the-art luxury gondola. The gondola is expected to transport approximately 2,400 people per hour, travelling 1.8km up the mountain in a mere five minutes.

The structure itself is very impressive but what makes the Sky Waka a real game-changer is that Whakapapa is now much more than a skiing and snowboarding destination. 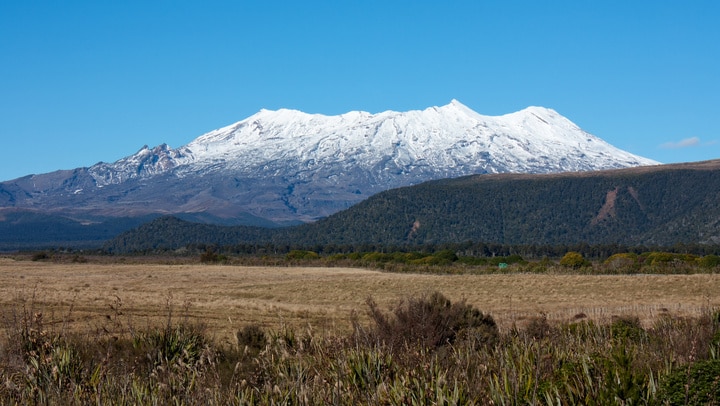 The Sky Waka – a mountain voyager

Mt Ruapehu’s new gondola has been aptly named the Sky Waka to celebrate the waka – the voyaging canoe that brought Maori to New Zealand.

The many brains behind the Sky Waka wanted it to be more than just a machine. They wanted the Sky Waka to be a vessel that brought people together, elevating them up to the maunga towards the sky.

Seeing the Sky Waka gondola for the first time, really makes you appreciate the tireless efforts of those involved in its construction. To build this incredible structure on volcanic rock and in some of the most unpredictable weather conditions is no easy feat. But to do it in just over a year is something truly remarkable.

Mt Ruapehu is close to the hearts of many people both in New Zealand and abroad. Now with a luxury canoe in the sky, visitors are going to see a whole new side of Mt Ruapehu from now on.

Beginning at the base of Bruce Road, the Sky Waka takes passengers all the way up to the award-winning Knoll Ridge Chalet.

Whakapapa sightseeing will be the new craze this winter as people now have a way up the mountain without the pressure to hit the slopes.

When it comes to Whakapapa sightseeing, it’s all about the views.

The volcanic terrain, the fresh snow, the sweeping views of Tongariro National Park – you’ll be so spoiled for choice, you won’t know where to look!

While the floor-to-ceiling glass windows will treat you to full 360 views, some of the gondola’s cabins even have glass floors so you don’t miss what’s going on underfoot!

Watch below as skiers and snowboarders glide through the slopes as you ascend towards the Knoll Ridge Chalet.

There’s something very relaxing about enjoying a meal and a stunning view simultaneously. The destination for the Sky Waka happens to be the award-winning Knoll Ridge Chalet. If you like views, the view from here will simply take your breath away.

With lift passes available for families and individuals, visitors are able to use the Sky Waka purely for Whakapapa sightseeing.

Play in the snow, whip out a toboggan, or just enjoy a coffee and a bite to eat while the family takes to the slopes. 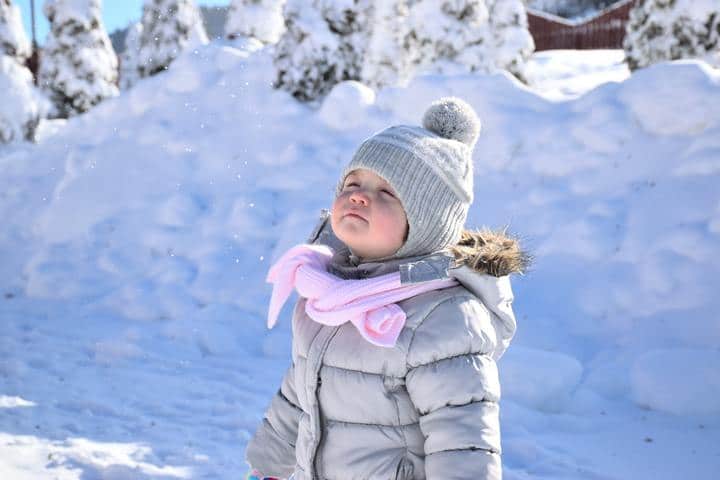 To say we’ve been excited about the 2019 ski season would be an understatement. We have been itching to get on board the Sky Waka since its construction was first announced!

The Sky Waka has brought so many new opportunities to the Tongariro region, with Whakapapa sightseeing high on the list. We’re so glad Mt Ruapehu can now be enjoyed by sightseers who just want to take in the views and enjoy a beautiful bite to eat.

There is no better time than the present to head to the snow.

With the opening of the Sky Waka gondola, 2019 on Mt Ruapehu is set to make history. Be part of this moment in time and take a ride on the Sky Waka in its first season running. We’ve followed the construction process from beginning to end and we know the gondola will be an incredible experience for everyone.

Put Whakapapa sightseeing on your to-do list this winter and book with us at The Park Hotel.

We’re only 15 minutes from Whakapapa, you’ll be right where you need to be to get to the mountain quickly. Call us today.