If you haven’t made it to the snow this year, there are still a couple of weeks left before the Whakapapa ski season closes.

As the longest-running ski season in the country, the slopes of Whakapapa will be open until October 28. If snowfall begins to subside, the snow machine will keep the powder fresh right through to the final day of the season.

It’s been a whirlwind of a season here in Tongariro National Park. With so much excitement surrounding the opening of the Sky Waka gondola, Tongariro has been a hot spot for visitors in the past few months. And while the ski season may be coming to an end, there’s plenty of action to look forward to in the warmer months ahead.

So often we plan to do things and run out of time. If this sounds like you and you’ve been planning on visiting the snow this year, now is the time to do it! 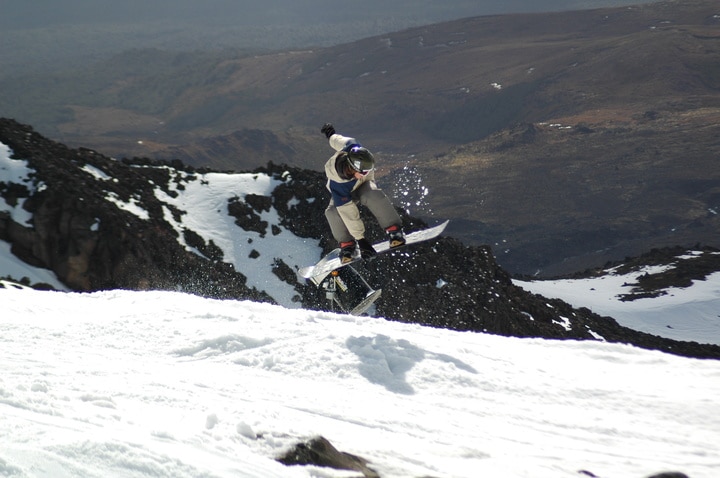 We’ve been lucky to reap the rewards of Whakapapa’s snow-making machine for three seasons now. The ability to produce snow as the weather warms up is an amazing asset to the area. Not only does it mean the Whakapapa ski season can run right through to the end of October, but it also means that the snow stays at a high quality all season long.

In the past, we’d have to settle for slushy snow at the end of the season. And all we could do is keep our fingers crossed for steady snowfall and prime skiing conditions.

There’s no doubt that the snow factory has brought many more people to the mountain.

Knowing there is consistent dumping of snow ensures skiers and snowboarders they will be able to enjoy the mountain to the fullest on their trip to Whakapapa.

Catch the Sky Waka in its first season running

The Sky Waka gondola has impressed thousands this season and we’d go as far as to say this winter will go down in history here in Tongariro National Park.

To experience the Sky Waka in its first season running is something you’ll never forget.

We’re not talking about any old gondola here.

We’re talking about New Zealand’s largest gondola; a state-of-the-art canoe in the sky with wall-to-ceiling windows, on-board WiFi and leather seats. Even if you’re not on the mountain to ski, the Sky Waka is something that needs to be seen to be believed.

For what took just over a year to complete, the Sky Waka is a feat of engineering and an amazing product of commitment by those who were involved in its construction.

There’s still time to be part of Whakapapa ski season that has made history.

There’s still time to say you rode the Sky Waka gondola in its very first season.

Head to the mountain for one last hurrah!

Whether you’ve taken off to the snow this year or not, you’ve got until October 28 to make the most of the Whakapapa ski season. All other ski fields will be closing much sooner so if you want an epic skiing or snowboarding adventure in 2019, Whakapapa is the place to get it.

Season pass holders! Have you made the most of your unlimited time on the mountain?

The next ski season doesn’t start until next June.

If you’ve enjoyed Mt Ruapehu this ski season, it might be worth thinking about securing a season pass for 2020.

Best of all, you get unlimited access to two of New Zealand’s largest ski fields – what more could you want? 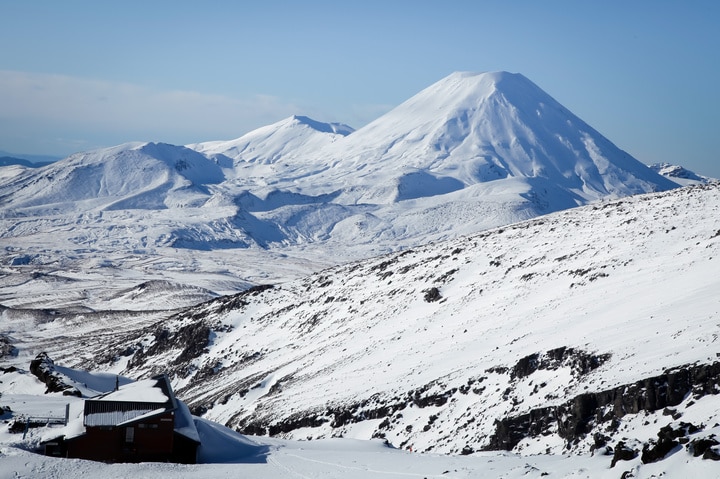 The 2019 Whakapapa ski season has been amazing and we’re not ready to say goodbye to it just yet. Fortunately, our friends at Mt Ruapehu will keep the snow factory going until the end of October so you still have time to enjoy the ski field.

Head to Tongariro National Park for one last blast on the slopes!

With no time to waste, you need accommodation close to Whakapapa. We’re only 15 minutes away from the ski field. Our ideal location makes it easy to enjoy a full day on the mountain.

Call us today to book and make the most of the final weeks of the Whakapapa ski season.